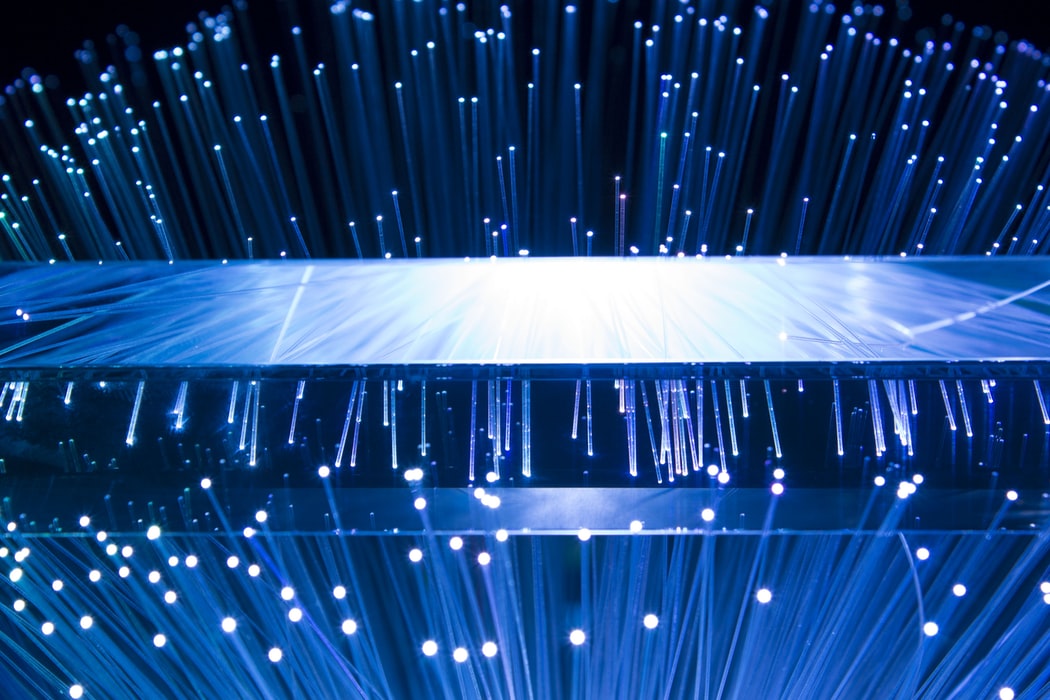 The CRTC released a decision allowing Bell to impose user based pricing on its wholesale customers. This is problematic for a number of reasons.

First, it exacerbates the lack of competition already present in the wireline Internet industry by effectively making usage based pricing a non-competitive issue. Second, it is unfair as much of the bandwidth in question will be in off-peak hours and so would cost Bell nothing in provisioning. Third, it allows incumbents such as Bell to further abuse their gatekeeper position, leading to a diminshed internet experience for Canadians.

First, it makes the wireline Internet industry even less competitive. The reason the CRTC initially imposed the tariff system was to ensure that incumbents such as Bell allowed smaller ISPs to access the service market through their infrastructure at reasonable rates because without this there would be no competition. Even with the tariff system, incumbent providers such as Bell, when operating in their region of dominance, capture 88% of all market revenues – up 9% from 5 years ago. Now the CRTC has made usage based pricing a non-competitive issue as well, further limiting the ability of non-incumbents to differentiate themselves from incumbents and capture market share.

Second, it is unfair to consumers. It effectively eliminates the ability of ISPs to offer unlimited monthly services, making bandwidth caps a permanent feature of Canadian Internet services. Incumbents such as Bell no longer offer unlimited services, and now smaller ISPs will find it difficult to do so as well, as they will not be able to predict how much bandwidth a given individual will use and hence to control their own costs. This is in spite of the fact that a significant proportion of high bandwidth usage happens in off-peak times, when it costs the incumbent ISP little in provisioning expenditures. A User using 9GB bandwidth per month costs an incumbent just as much in provisioning as one using 40GB if 31GB of the latter’s usage occurs at off peak times.

Finally and perhaps most importantly, this finding impacts on the common carrier role of incumbents such as Bell. Given the high costs of market entry and the powerful position such incumbents hold as gatekeepers to the Internet, there need to be regulations in place to ensure they act in a neutral manner. By effectively imposing a pricing model on the ISPs that rely on their infrastructure to exist, Bell is abusing its gatekeeper position. The result is a diminished Internet experience for Canadians.

The real problem with the CRTC’s decision is that it leaves on room for choice. A better alternative would have been to allow Bell to impose usage based pricing on wholesalers, but force them to offer unrestricted plans alongside these. That would give wholesalers a range of options in the provision of new packages. It is hoped that the CRTC will reconsider this decision when considering Bell’s tariff this fall and when it issues its decision on traffic management practices.