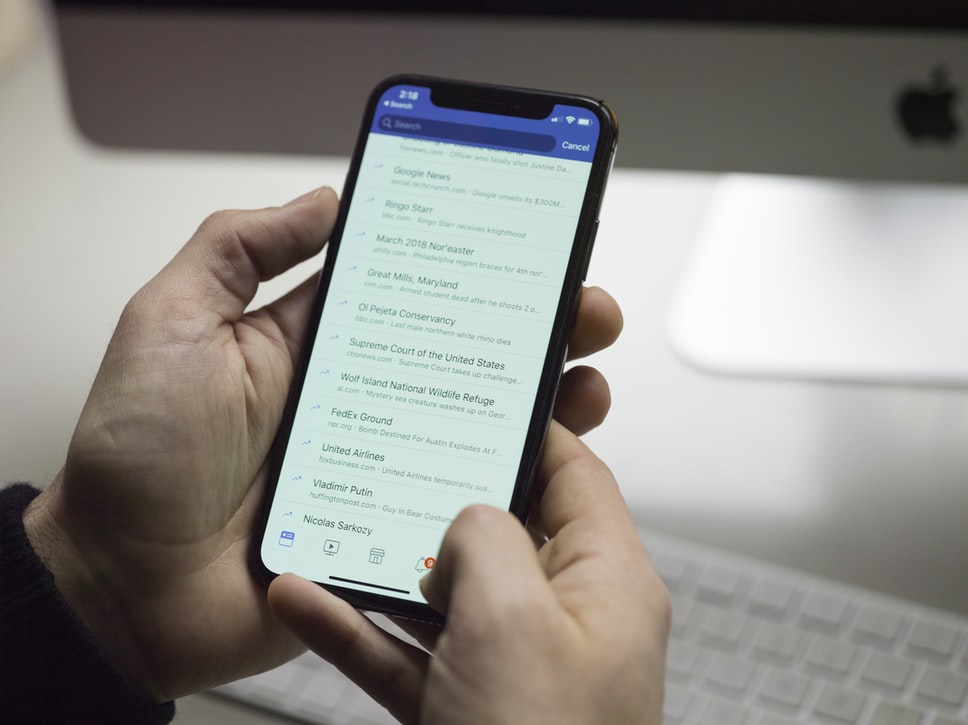 The Privacy Commissioner of Canada has again raised concerns with the federal government with respect to the potential privacy implications of proposed revisions to the Canadian Copyright Act. In a letter dated January 18, 2008, the Commissioner notes that both anti-circumvention laws and ISP subscriber data retention obligations raise significant privacy concerns for Canadians, and invites the government to avail itself of her office’s assistance.