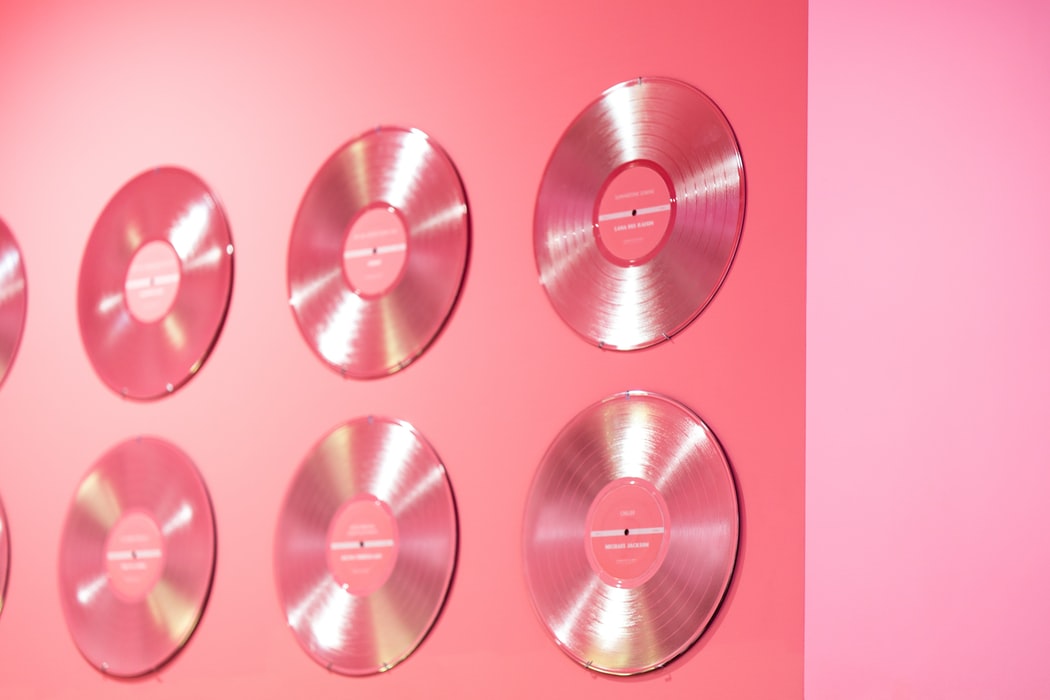 In annually released and updated ‘eduactional materials’, Revenu Quebec has been educating Quebec youths as to tragic impact of CD Piracy, ignoring not only the fact that such copying has been legal in Canada for almost a decade, but also that copyright holders are compensated for blank CD sales.

In a manual PDF (see p. 6) designed to help teachers ‘educate’ their students on the importance of taxes, Revenu Quebec includes a page on the dangers of ‘CD Piracy’.

The pamphlet warns students that CD Piracy (copying CDs one has purchased onto blank media) not only deprives authors, producers and retailers of hard earned revenues, but, worse still, takes away valuable tax money from the government.

What the educational materials ignore is that Canada has a private copy levy, which compensates everyone in the production chain for their content every time a blank CD is sold. Indeed, there is no longer any such thing as ‘CD Piracy’ in Canada.

The CD Piracy portion of the educational materials was written in 1998. While collection of the levy only began in early 2000, amendments to the Copyright Act authorizing the levy, and legalizing ‘CD Piracy’, were in place in 1997. The education materials themselves, moreover, are updated annually and “distributed free of charge to all teachers in the relevant grade levels” with the goal of helping young people “understand the basic concepts behind consumption and income taxes, in a perspective of social justice and fairness.”

While I question the basic premise of inserting a tirade against the evils of piracy in educational materials aimed at educating students about basic concepts of income tax, Revenu Quebec should at the very least make sure its facts are up to date. This misguided effort at ‘education’ not only instills in our youths an inaccurate and overreaching sense of copyright law in Canada and chills legitimate activity, but it completely undermines the levy system and collective compensation in general. The materials are also available in French.